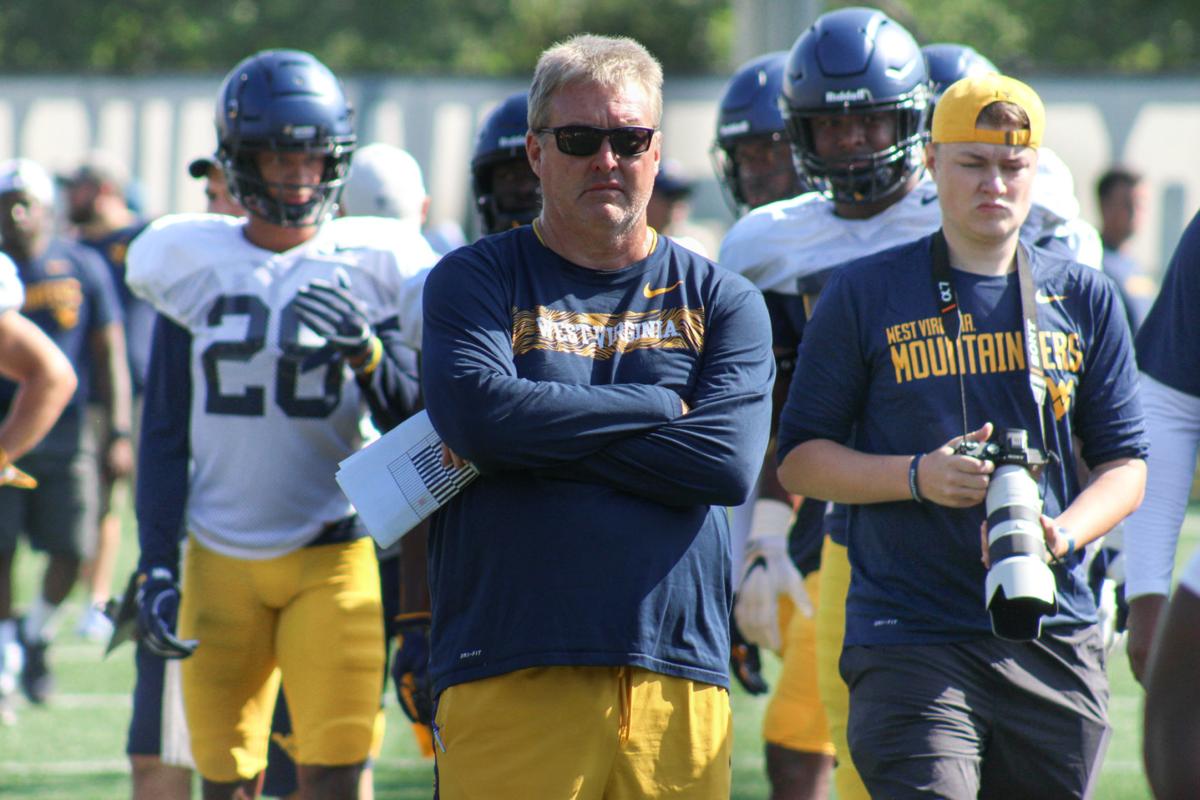 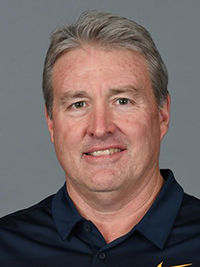 Weeks after being placed on administrative leave due to claims of mistreatment, Vic Koenning is no longer West Virginia's defensive coordinator.

The WVU athletic department announced Wednesday that it had mutually parted ways with Koenning, who was entering his second season in the role.

"This decision was not made lightly and both parties agree that it places us in the best position to positively move forward," WVU head coach Neal Brown said in a statement. "Vic has meant a lot to this program over the past 18 months and to me, personally, for our time together both here and at Troy University.

"I know that Vic will find continued success as a coach. However, Vic and I both reached the conclusion that the current circumstances make continuing in his role as Defensive Coordinator challenging. At the end of the day, we all – Vic included – want what is best for our program.”

On June 23, WVU defensive back Kerry Martin Jr. released a statement on social media alleging various instances of mistreatment directed from Koenning, claiming that the latter called the former "retarded" for making a mistake during a practice drill. Martin alleged that Koenning had said that President Trump should "build the wall and keep Hispanics out of the country," in addition to speaking about religion to Martin, who had recently converted.

Later that day, Koenning was placed on administrative leave and an investigation into Martin's claims began.

In a statement, Koenning issued a final apology for the recent events, in addition to expressing gratitude for his time with the Mountaineers.

"I remain apologetic to anyone who perceived something I said or did as hurtful," Koenning said in a statement. "That was never my intent. I wish to thank all the current and former players, coaches and colleagues – of all different ethnicities and backgrounds – whose support and encouragement have been invaluable to me and my family.

"I am relieved the process is over but will be forever changed by the experience. Personally, I’d love to get back to coaching our guys, but I know that doing so would create additional scrutiny and lingering distractions for our program. Taking all this into consideration, we have come to this mutual decision to separate. I will always be grateful for the relationships formed with so many players, coaches and WVU supporters."

Per the terms of the separation agreement, Koenning will receive $591,451 over the next 19 months. An interim defensive coordinator has not yet been named.

West Virginia is scheduled to open the season on Sept. 5, taking on Florida State in the Chick-fil-A Kickoff Game in Atlanta.