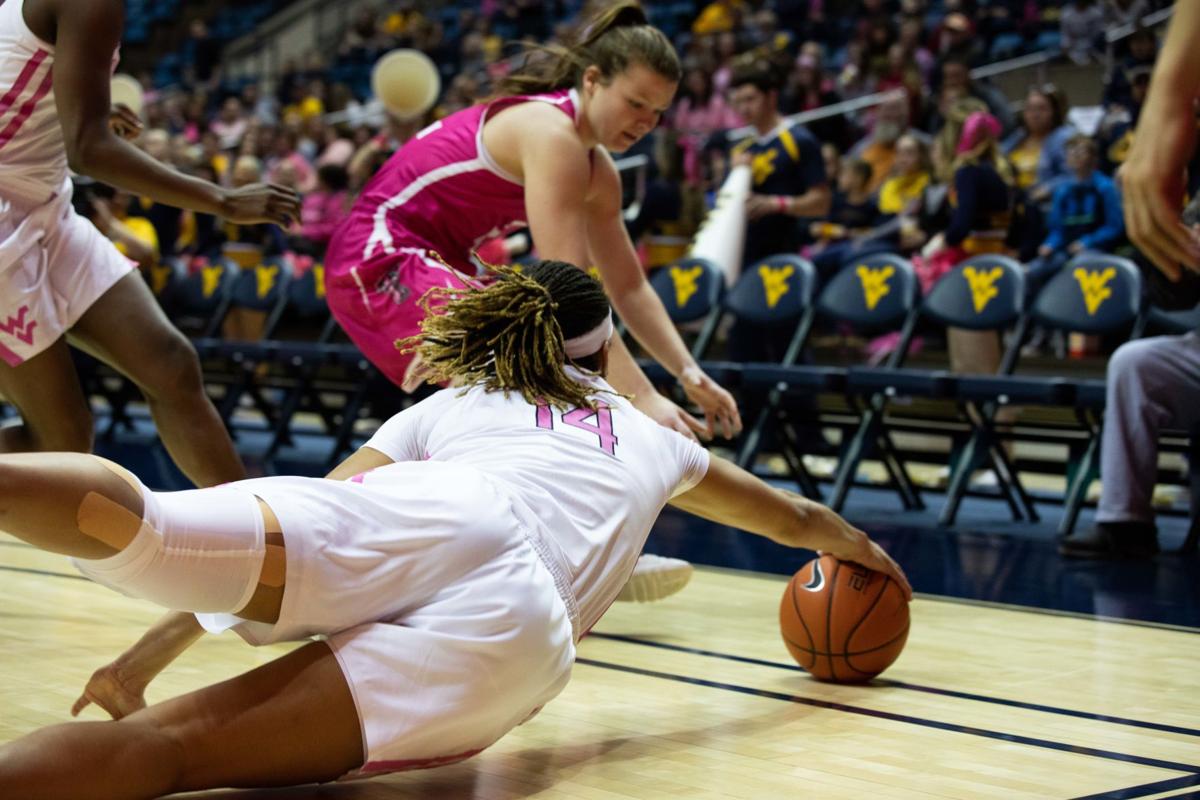 Feb. 15, 2020. WVU forward Kari Niblack wrestles for a loose ball on the ground vs Texas Tech. 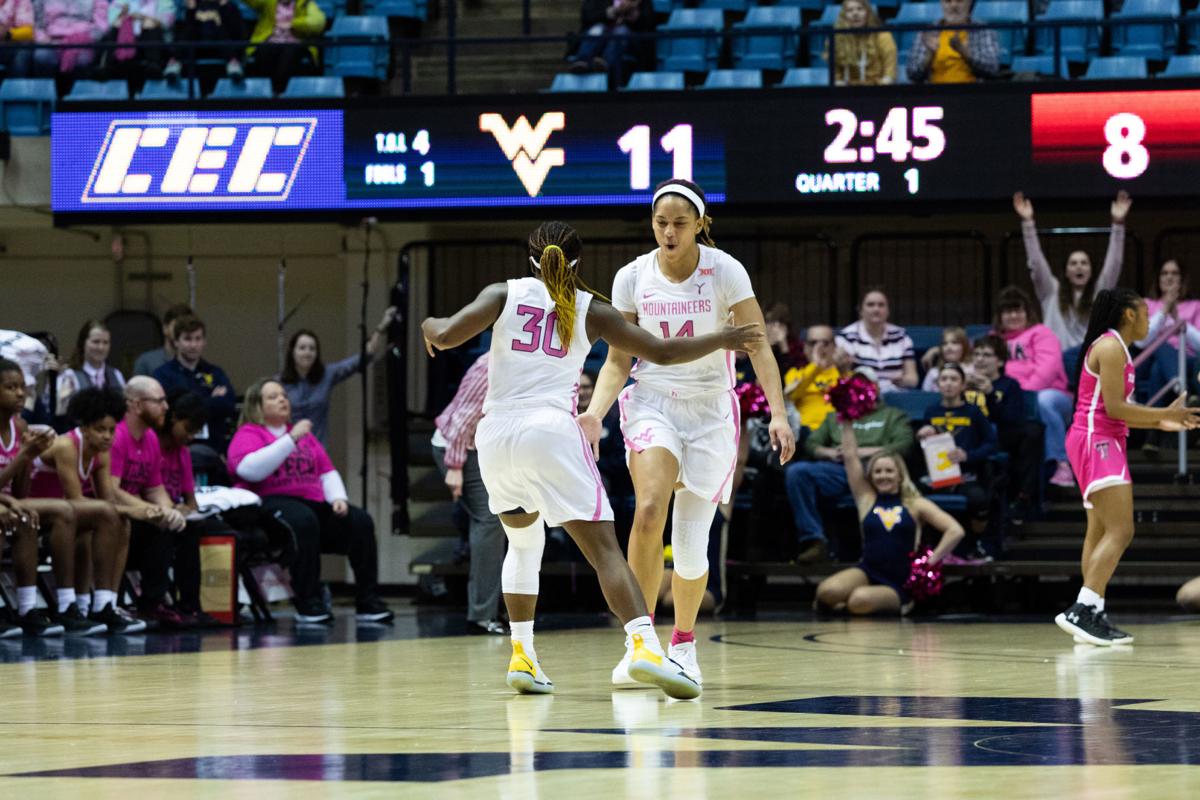 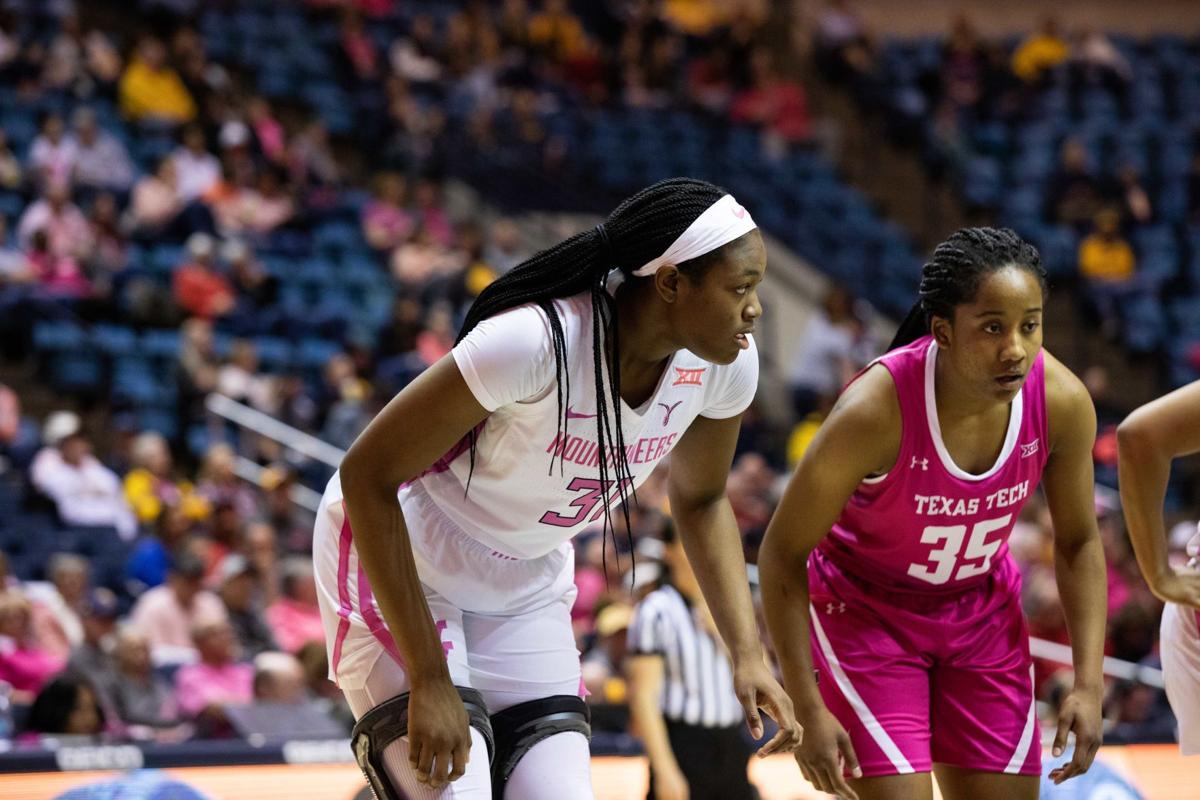 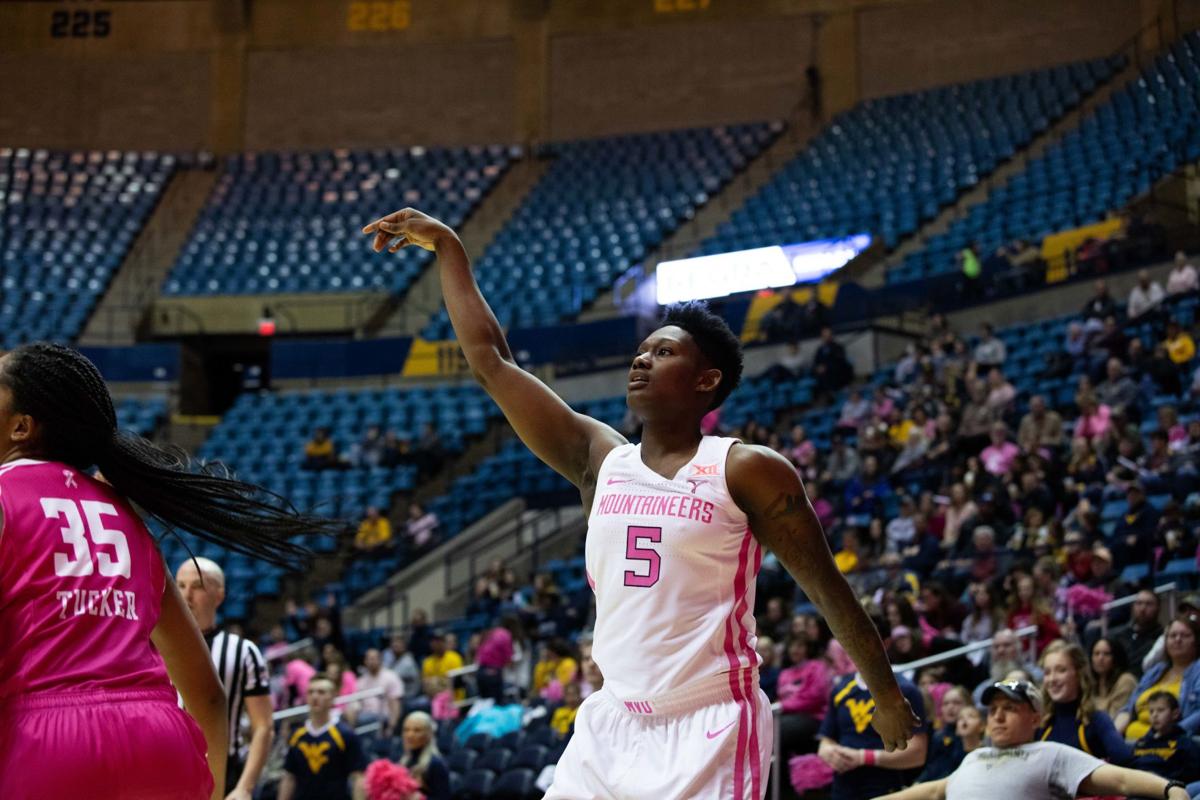 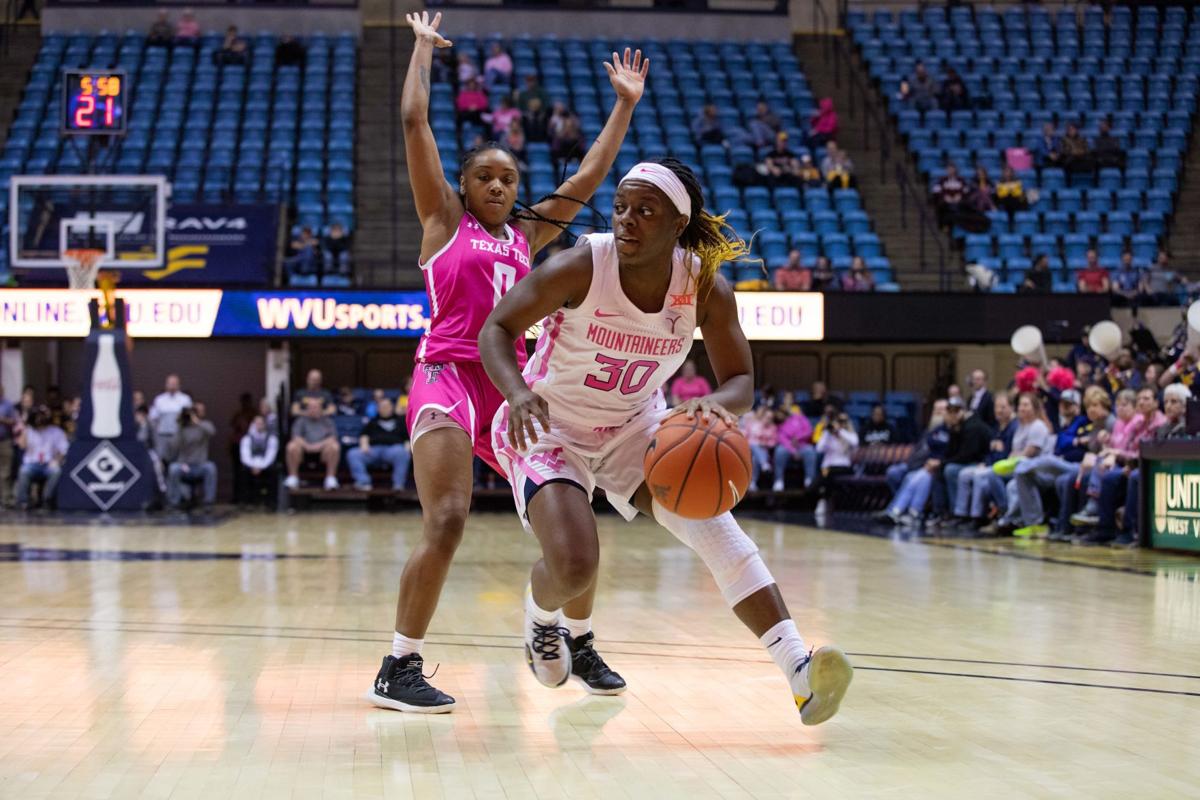 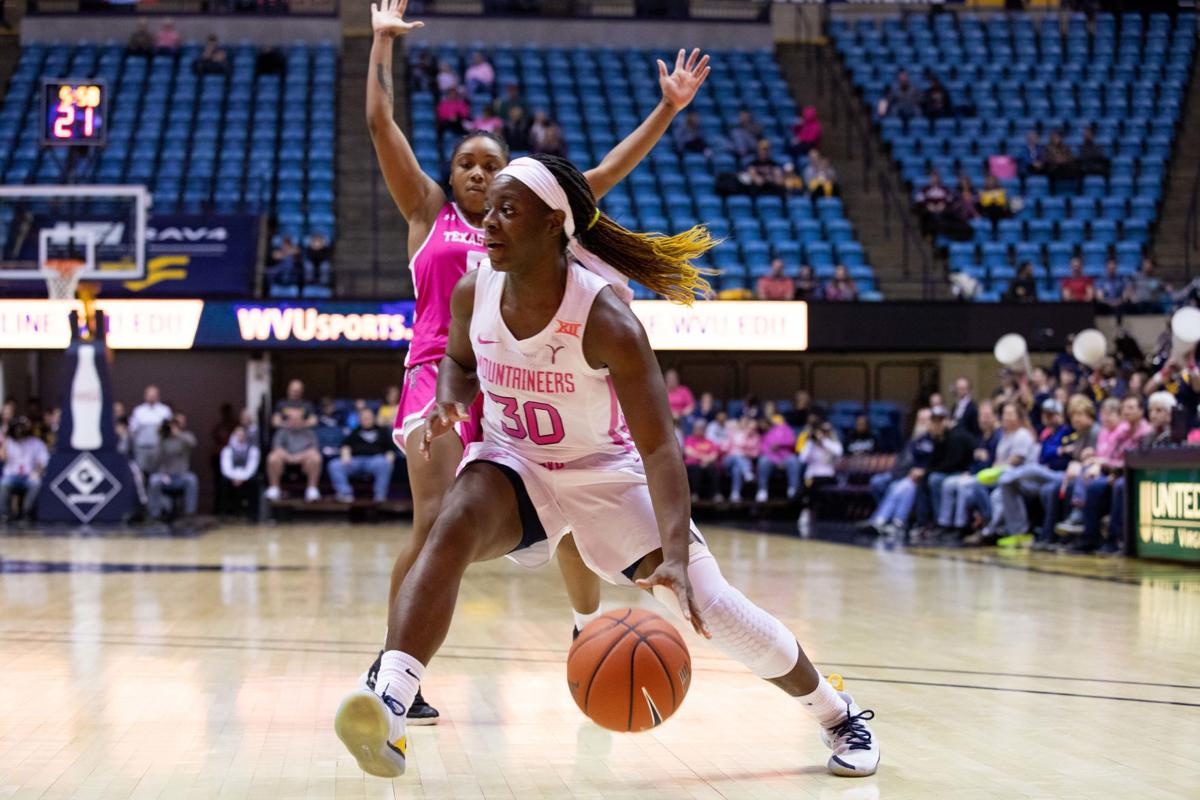 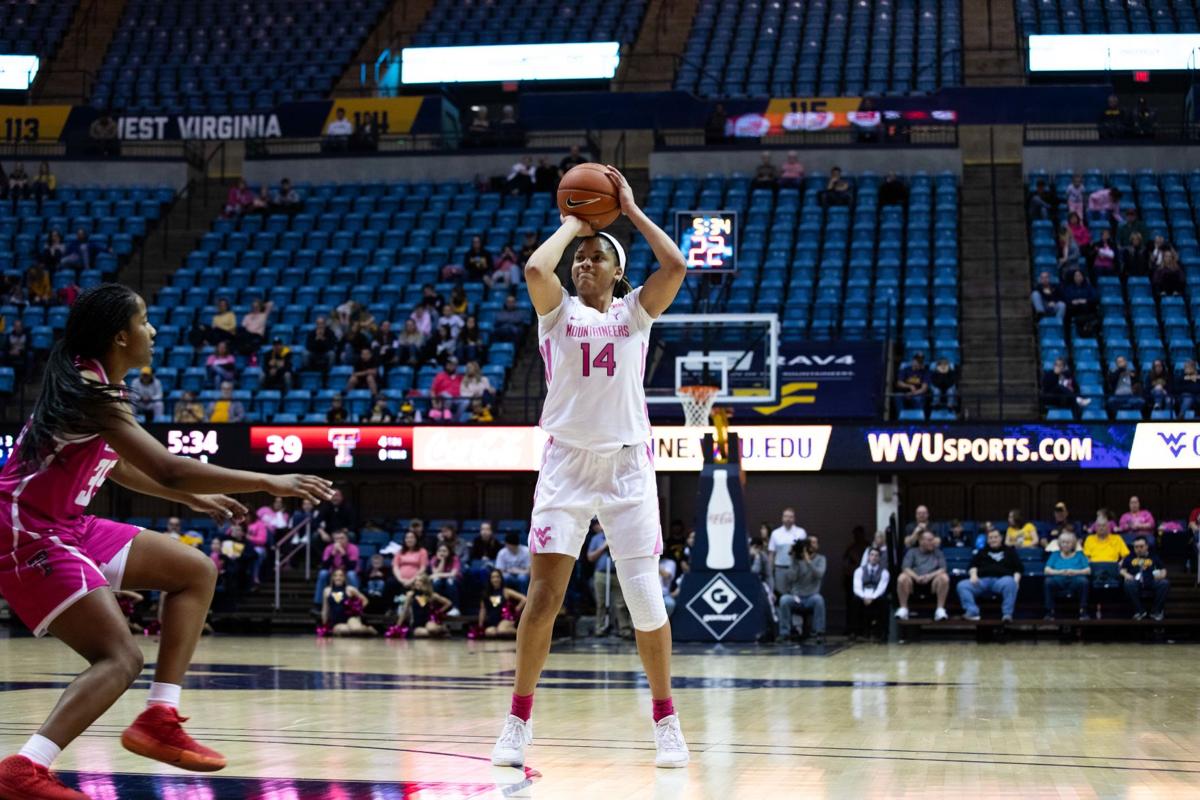 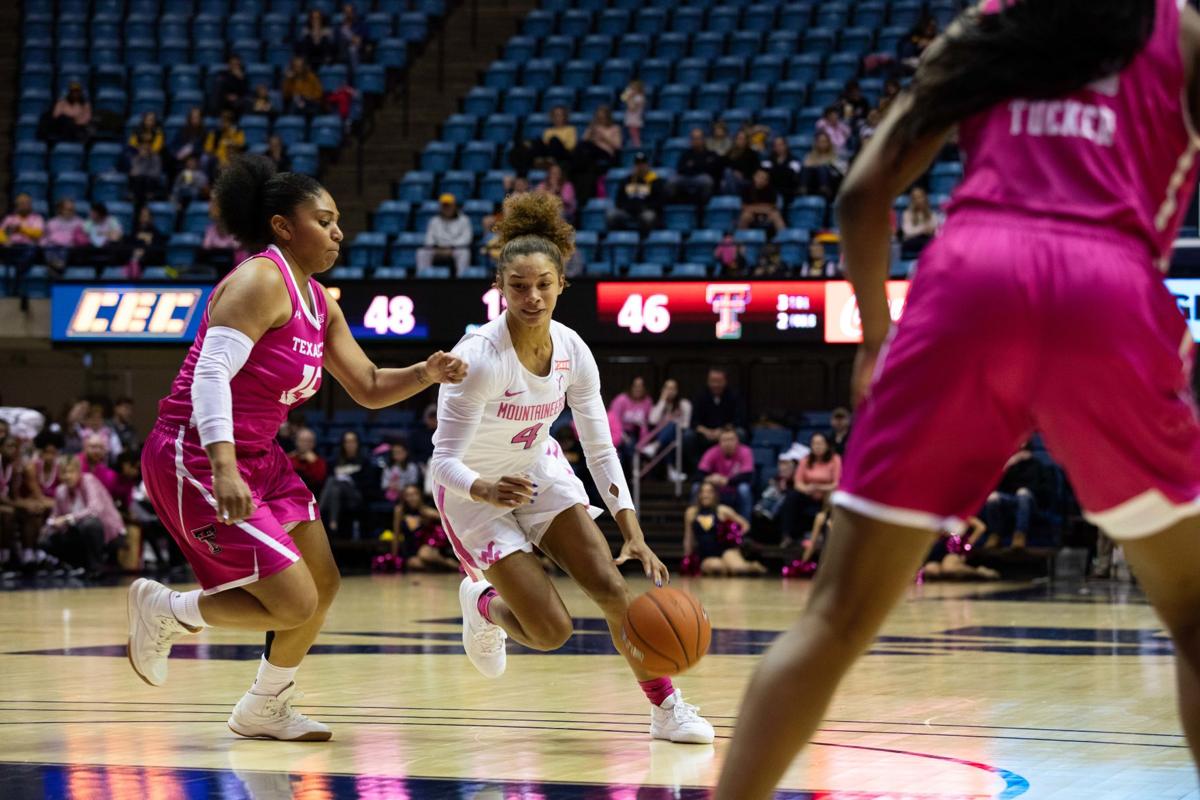 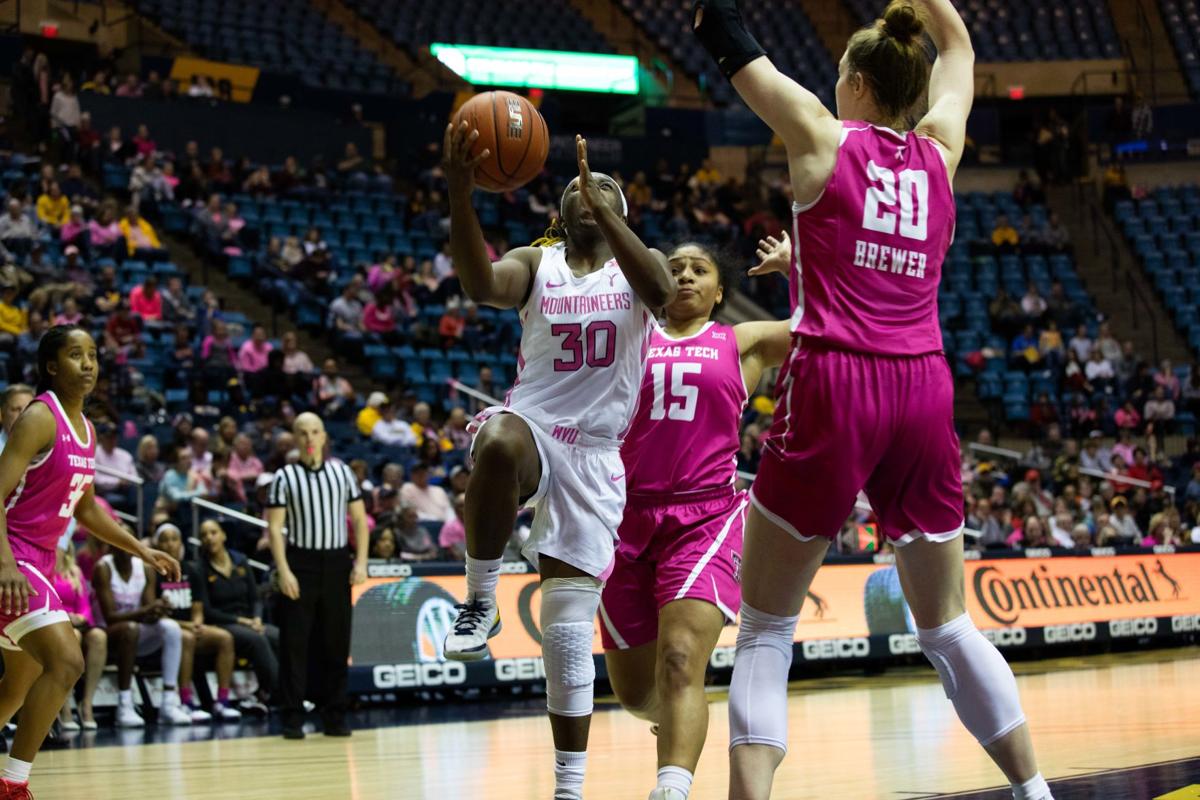 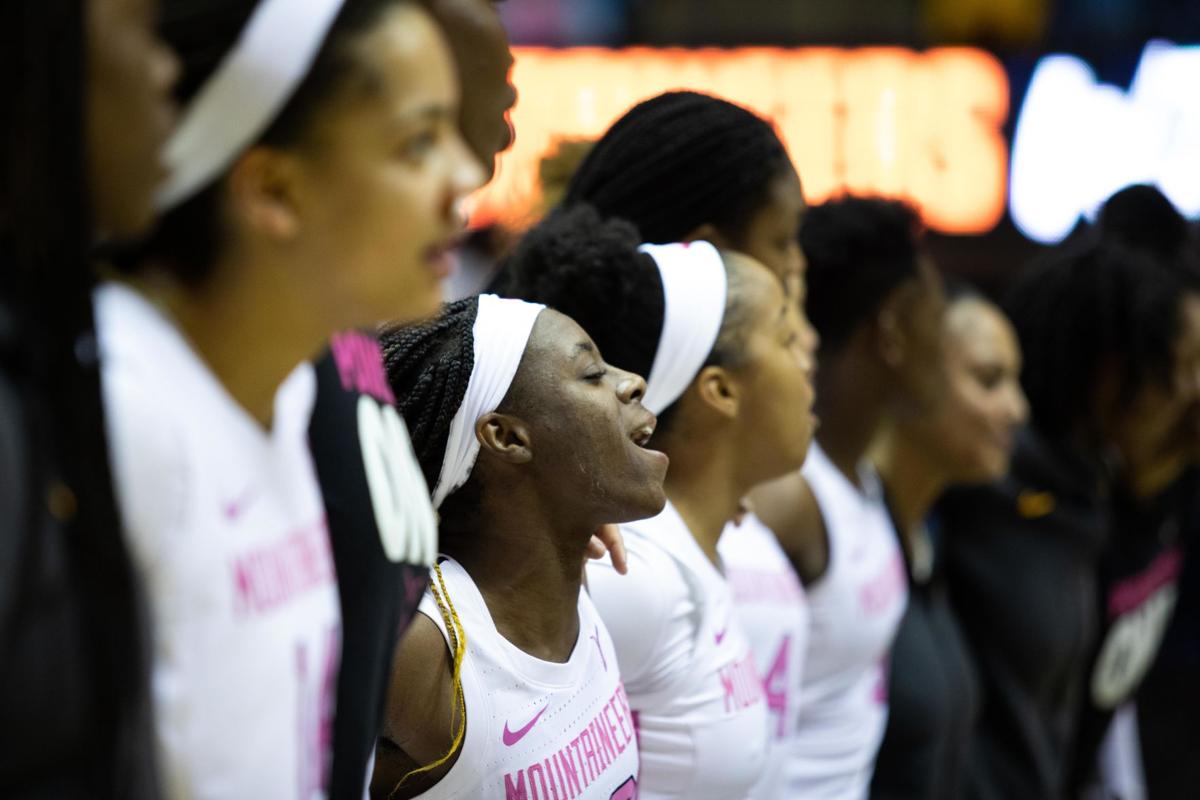 Feb. 15, 2020. WVU forward Kari Niblack wrestles for a loose ball on the ground vs Texas Tech.

The West Virginia women’s basketball team ended its three-game losing streak with a 67-60 win over Texas Tech on Saturday night.

WVU head coach Mike Carey expressed the importance of the win and commended the effort by his team.

“They are fighting, they are trying,” Carey said. “We’re not shooting the ball well, but we sucked it up and we played defense and we crashed the boards.”

West Virginia (15-8, 5-7 Big 12) began the first quarter outscoring Texas Tech 9-3 in the first five minutes. Kari Niblack capped off a six-point first quarter with four points in the span of a minute to put WVU up by 10.

The Red Raiders (15-8, 4-8) answered the deficit with a 7-0 run to end the opening quarter to only trail by three. To begin the second quarter, Texas Tech extended its run to 14-0 before the Mountaineers scored their first basket of the quarter.

West Virginia trailed by as much as four before ending the first half on a 7-0 run to lead 33-29 at halftime.

During the third quarter, WVU led by as much as seven before Texas Tech went on a 13-4 run to retake the lead at 42-40. West Virginia finished the quarter leading by two despite Texas Tech’s Brittany Brewer scoring six straight points.

Three Mountaineers finished in double-digits with Tynice Martin leading all scorers with 20 points. Martin also had nine rebounds. Niblack earned a double-double with 15 points and 12 rebounds.

Madisen Smith was the third Mountaineer in double-digits with 13 points — her first double-digit scoring performance since Jan. 18 against Baylor when she scored 12. Freshman forward Esmery Martinez contributed six points and 10 rebounds.

“She is concussion protocol right now,” Carey said. “She practiced the last two days, but today in shootaround she just wasn’t Kysre.”

Andrayah Adams led the Red Raiders with 15 points while shooting 6-of-15 (40%) from the field. Adams scored 10 points in the first quarter, but only added five in the final three quarters after shooting 2-of-10.

WVU has a quick turnaround as it heads back on the road to face Texas on Monday night. Tip-off is scheduled for 8:30 p.m. and it will be available on FS1.

Culver, Tshiebwe expected to return to WVU next season